On February 10th, the board and the uilenuitje committee ventured themselves through the aftermath of Storm Ciara to pool centre “All Around” for a duel. After waiting a little while we got lucky and were able to get 2 pool tables next to each other. We first did some practice rounds, as there were some people who have never played pool before in their lives (uhum, our praeses, uhum). While practicing, we drank some beers and really cared for a snack. However, the pool centre bar guy REFUSED to give us snacks. Yes, you read that right, they took away our snacks. How dare they. While they said it was finished, we saw him putting ‘bitterballen’ in the frying pan. But that was exclusively for another group. How – rude. So of course or beloved Roan, walking on crutches, stood up and had a little talk with the guy – playing the handicap card. Even when we offered to get our own snacks at the AH around the corner, and still pay him for the frying, he refused. Giving arguments that made no sense at all. Out of principle, we almost left. However, we just got two tables and didn’t feel like going out in the rain again. So, with hungry bellies we started our official challenge. Since the board was with 7 people and the uilenuitje committee only with 3, a delegation of the board got to duel. The board nominated Saskia, and the others got to be chosen by the committee (Roan and Lotte were exempted cause they suck). They chose Anton and Hilliene, and so Anton, Hilliene, and Saskia competed against Linde, Renee, and Rozemarijn. It was an exciting, close game. Team board was the first to get to the black ball and had to get it in a middle hole. At the moment of truth, the black ball was at a perfect position to hit the right hole. It was Saskia’s turn. She aimed. She hit the white ball. The black ball went in the right direction. It missed the hole with a hair. It rolled to the other hole across. It went into the other hole. The board lost, the uilenuitje committee won.
But actually, everybody was happy because now we got to go get snacks at the Drie Gezusters. And snacks we ate: a big bitter garnish and two big plates of nachos. 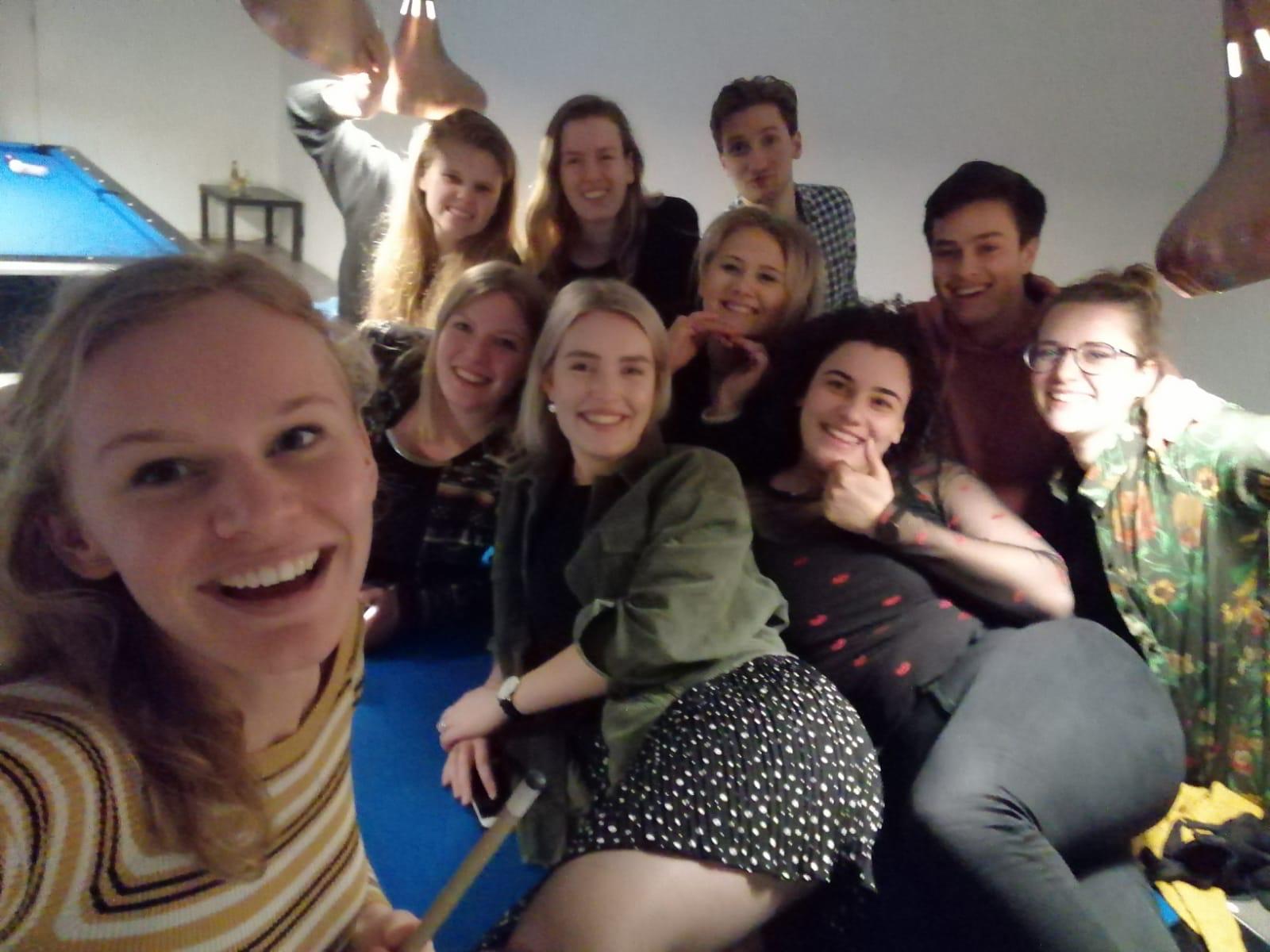 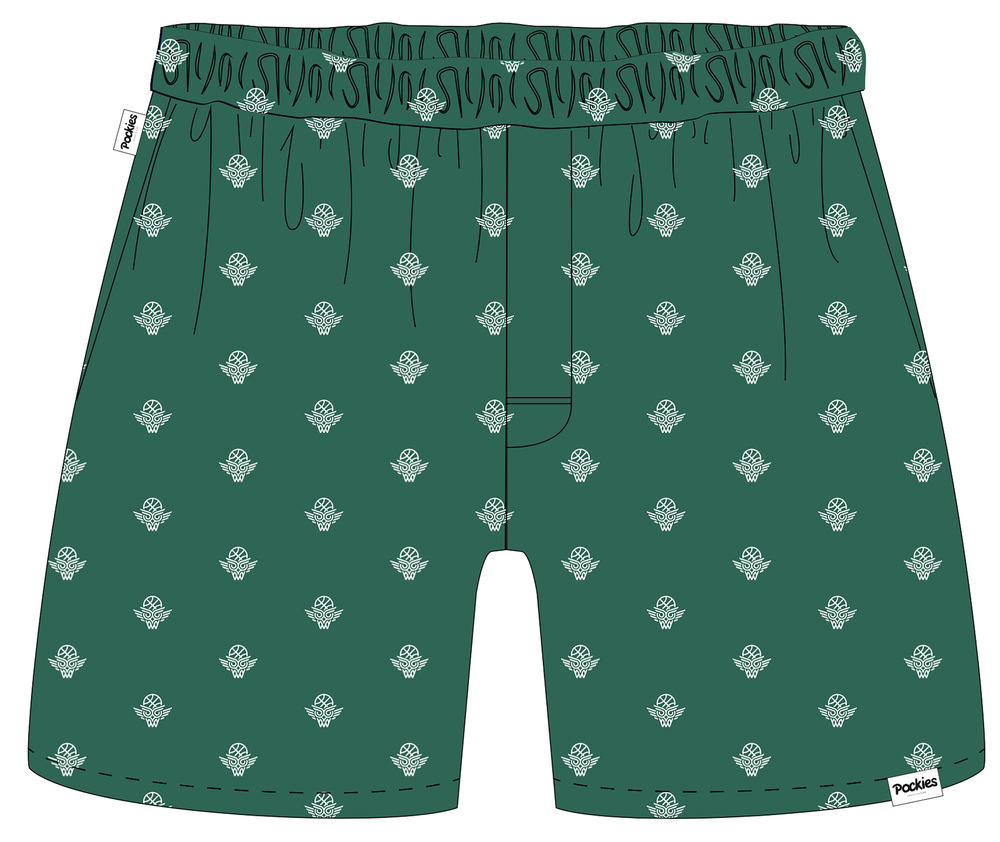 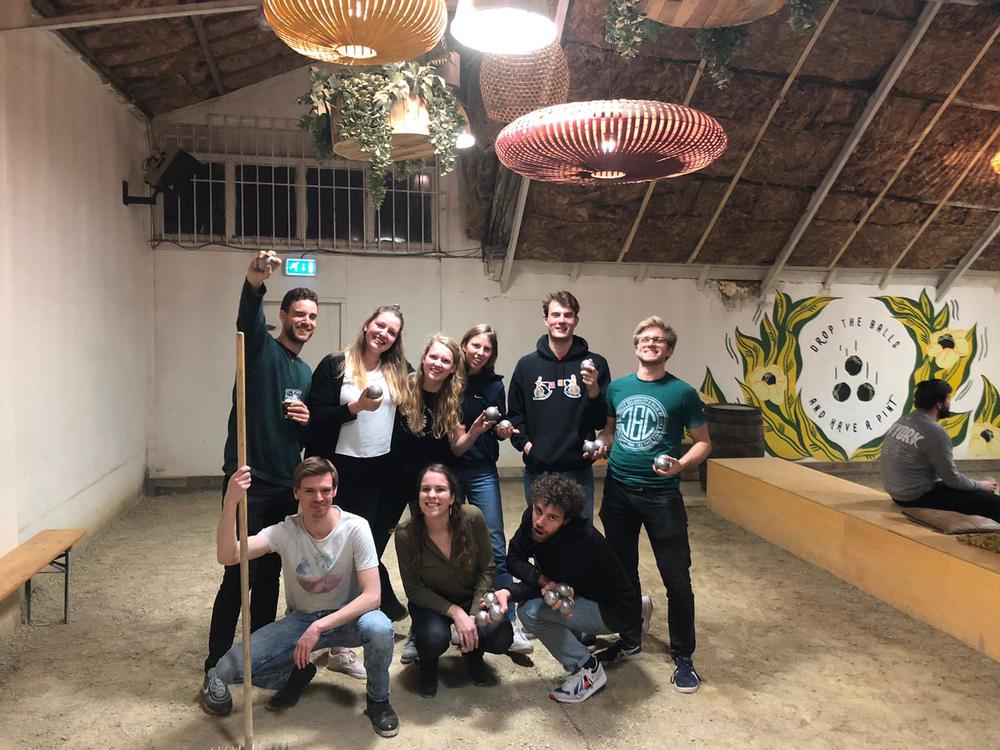