Last weekend 11 teams had a game of which 8 teams played at home. It was a successful day in the WAS because 5 teams won their games. Next to the win of M M1, M M2 and GU L4, GU L3 won their game in overtime. Later in the evening, GU M1 won from Almere Pioneers, a nice win of our Men.

GU M2 lost their away game in overtime, but M L1 won their game in Drachten. 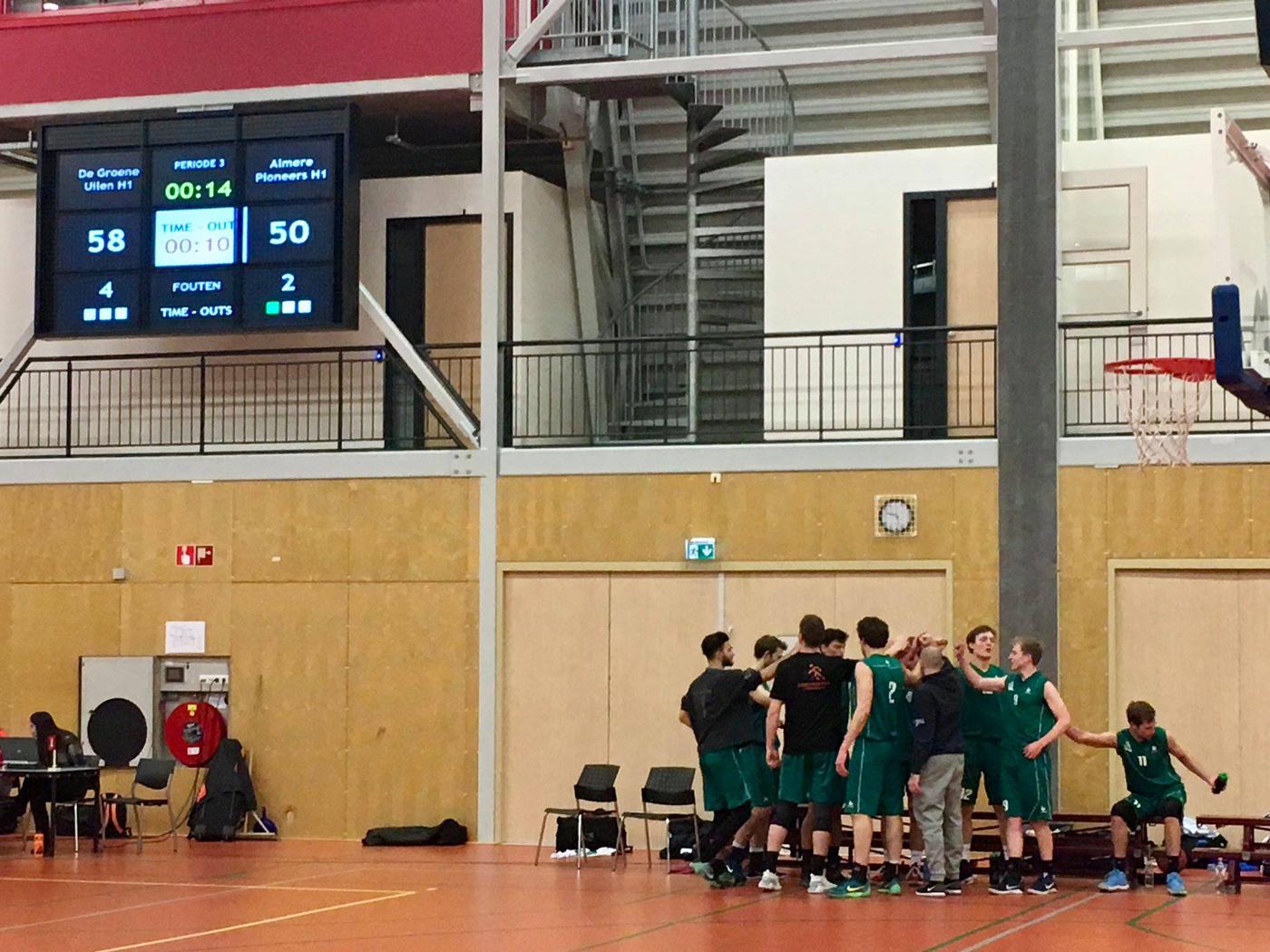 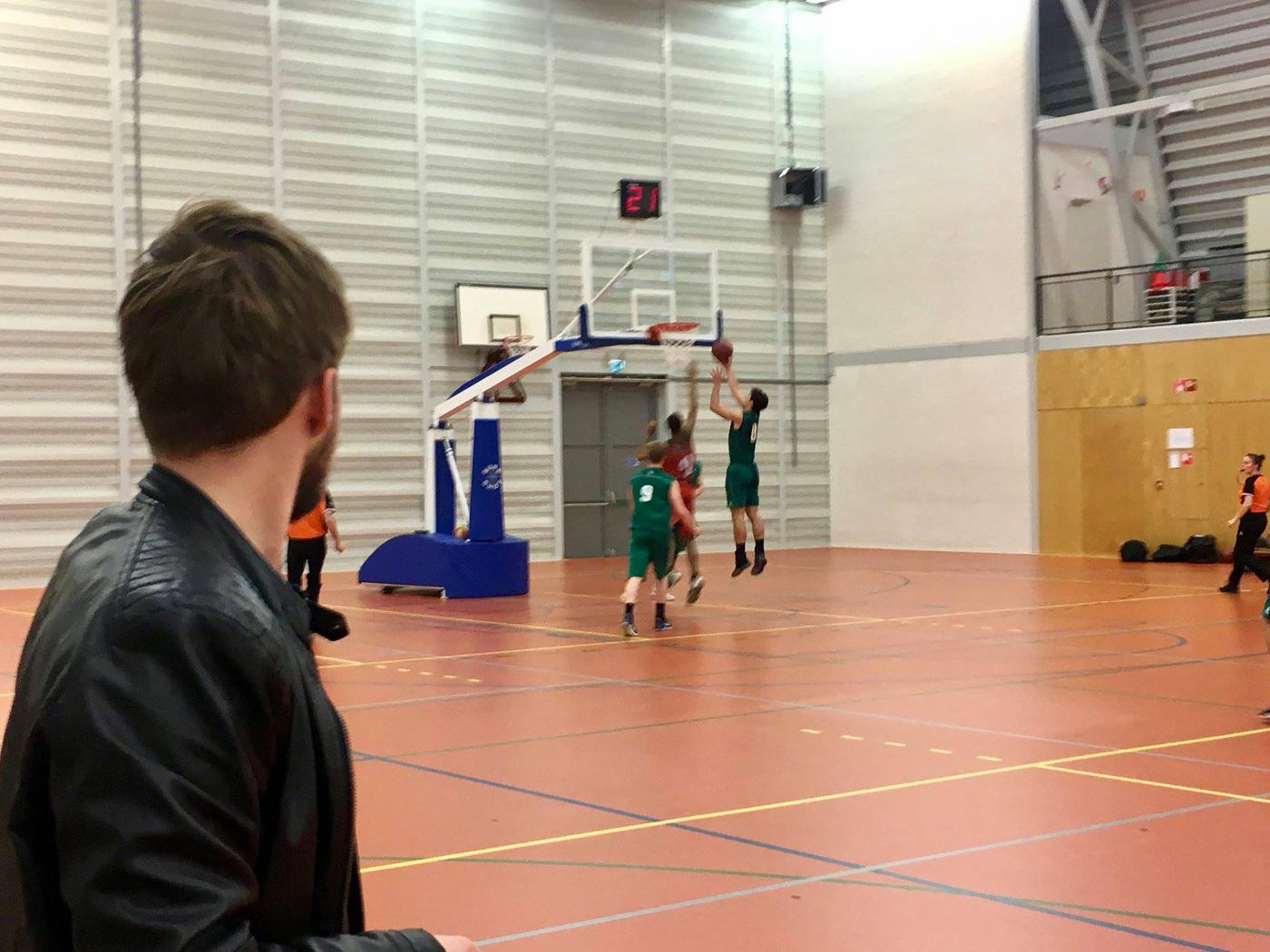 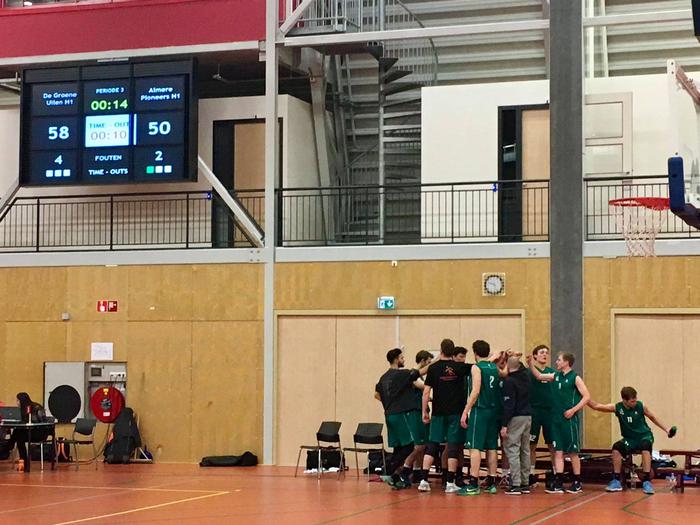 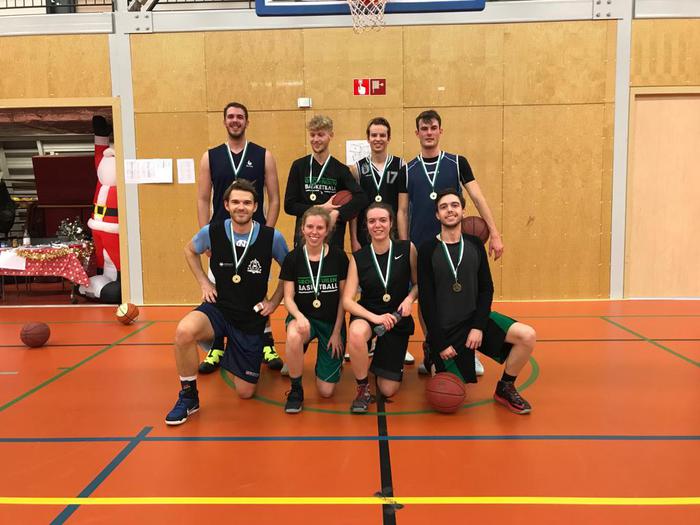 The Tournament Committee organized the Christmas Mix Tournament last Thursday. The field started to fill up around 19h with the 70...